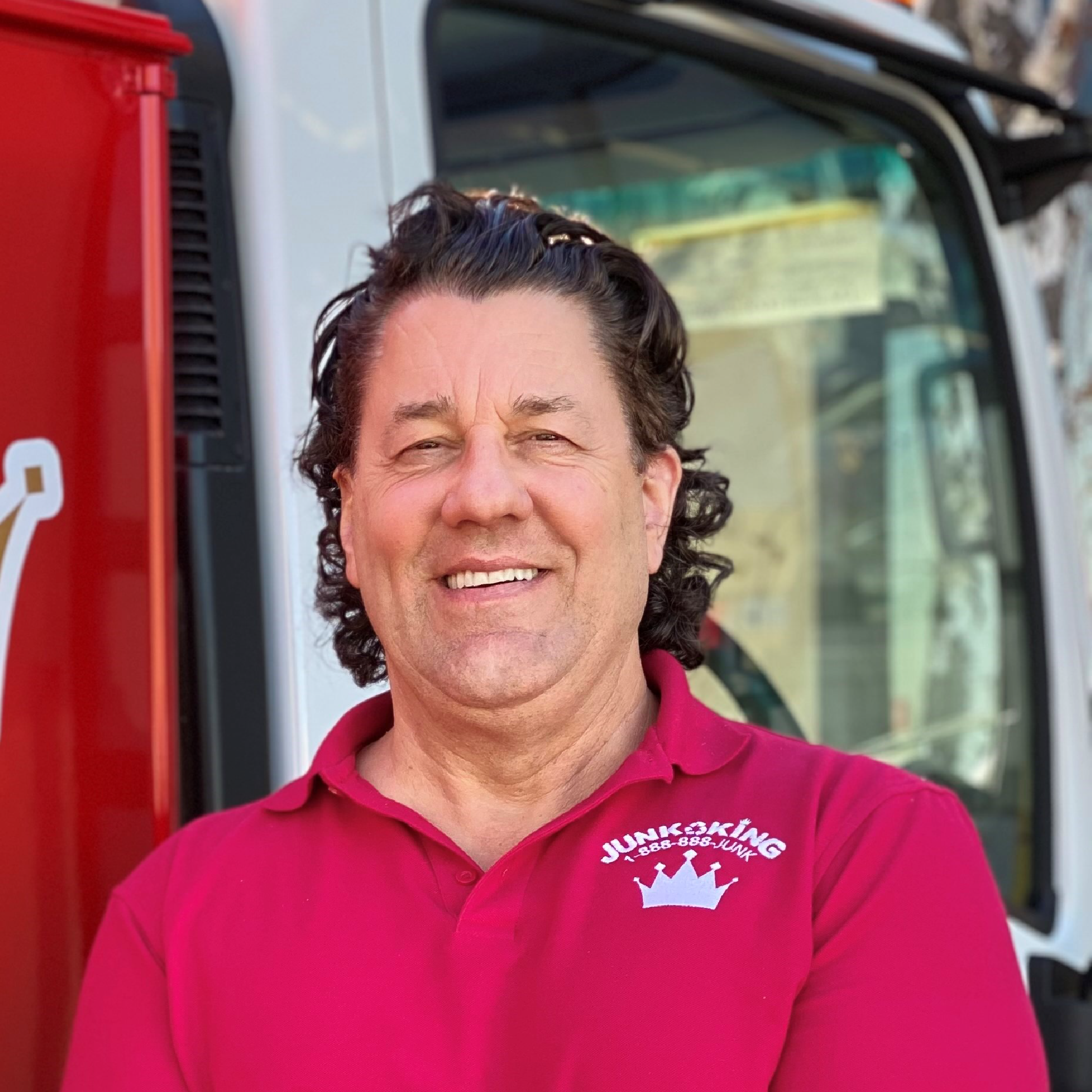 Anthony De Angelis has more than 30 years as a technologist and visionary. Anthony was an executive technologist at Hewlett-Packard Corp for over 20 years, as the lead architect, he engineered one of the largest technology merger /acquisitions/integrations in history. Most recently, as CIO of NAU, he rang the opening bell at Nasdaq for NAU Holdings Inc. Prior, he was the CIO at Static Control – a 3M company, and a technology executive at Nielsen Ratings & Net Ratings.

Anthony received a BS In Management Information Systems from the University of Arizona and an AS in Computer Science. He survived Stanford University Honors Program focusing on Robotics, Autonomous vehicles, Neural Net, AI, and Big Data Analytics. He resides in Palo Alto, CA, while also spending time in Tucson, AZ, and is from Colts Neck, NJ. His mission is to automate everything, utilize AI in unconventional methods, deploy emerging technologies, and take on projects thought to be impossible.

“It is only impossible until it is done” – Nelson Mandela